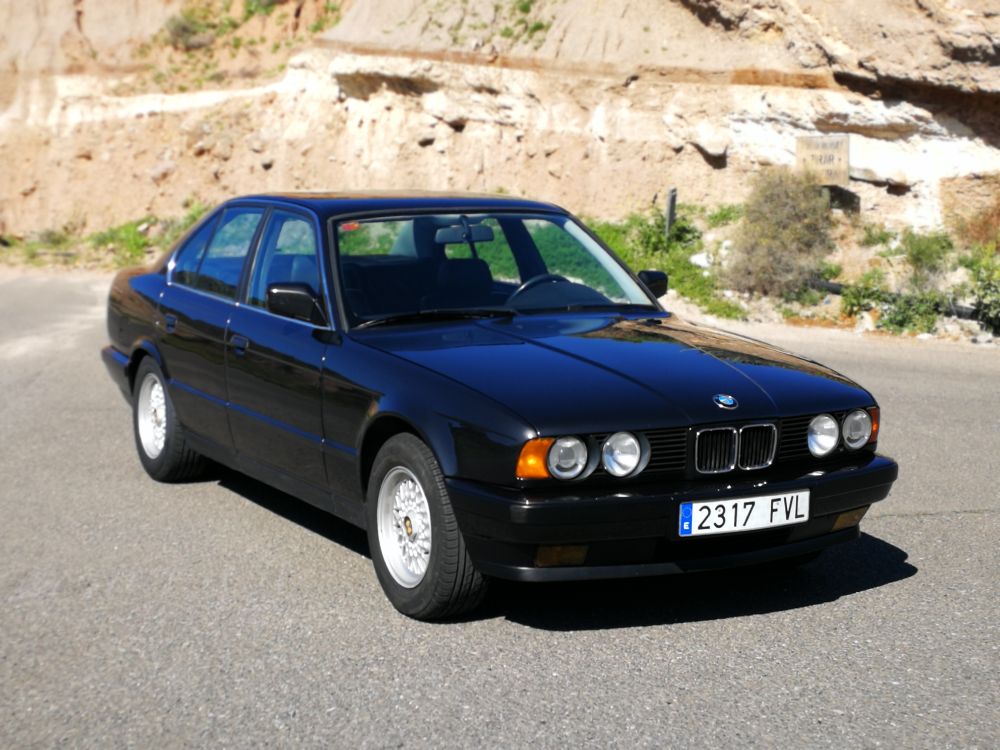 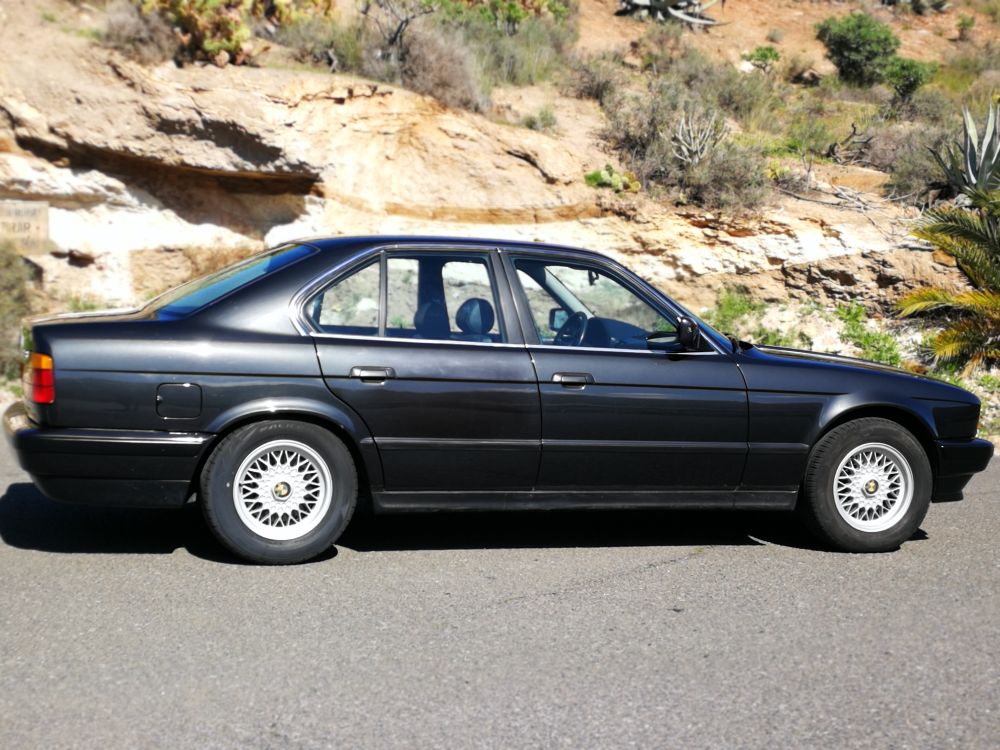 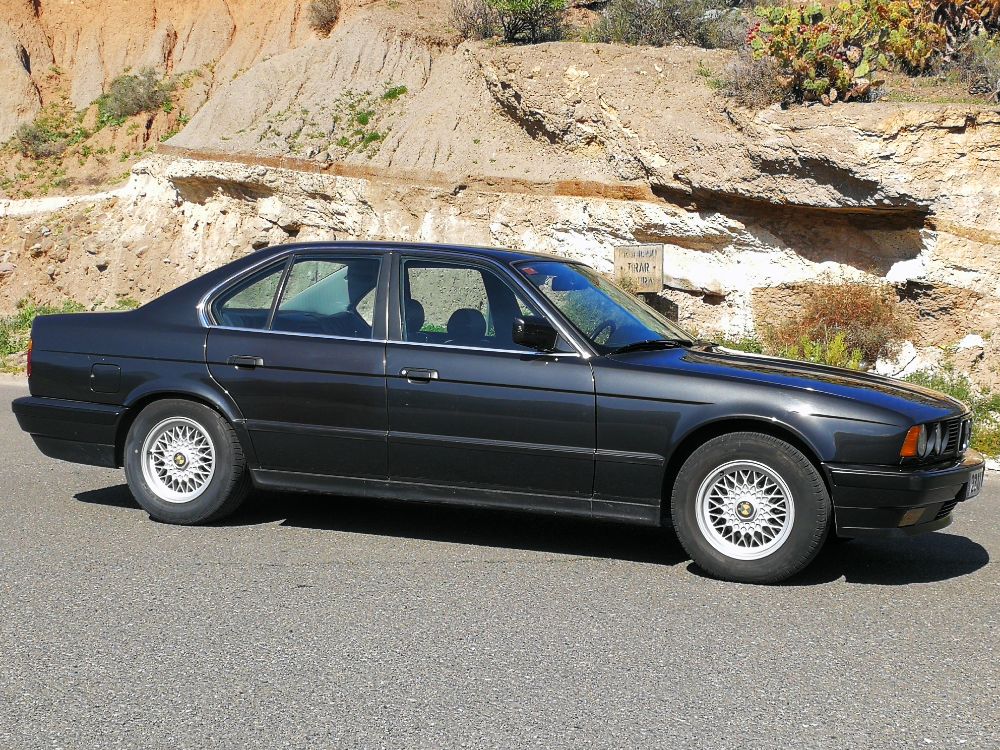 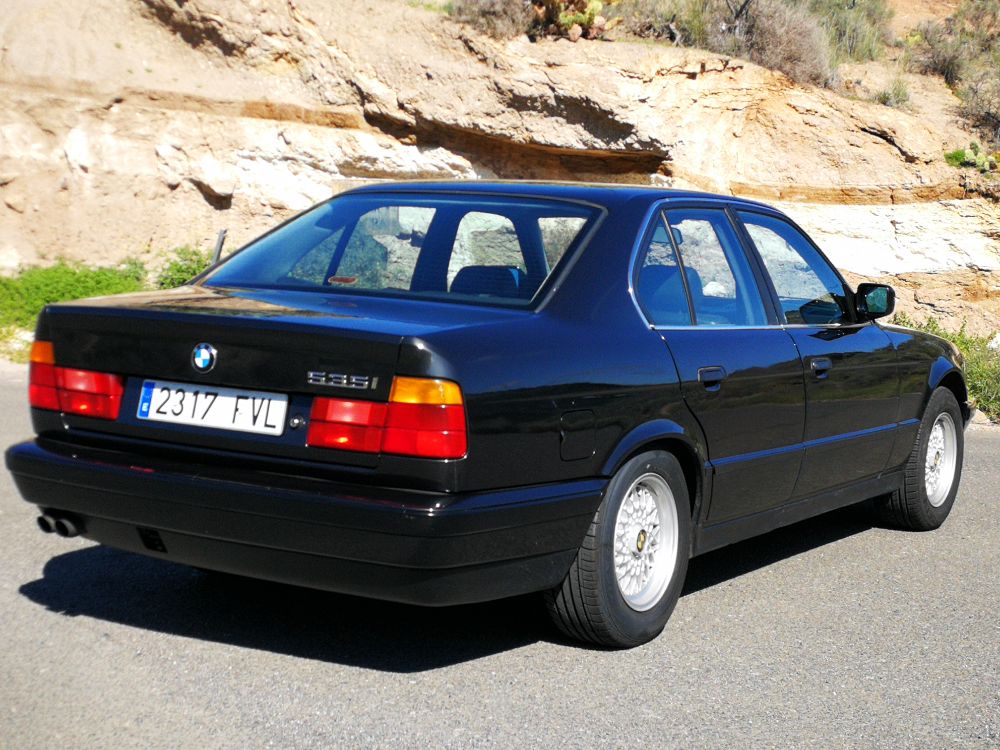 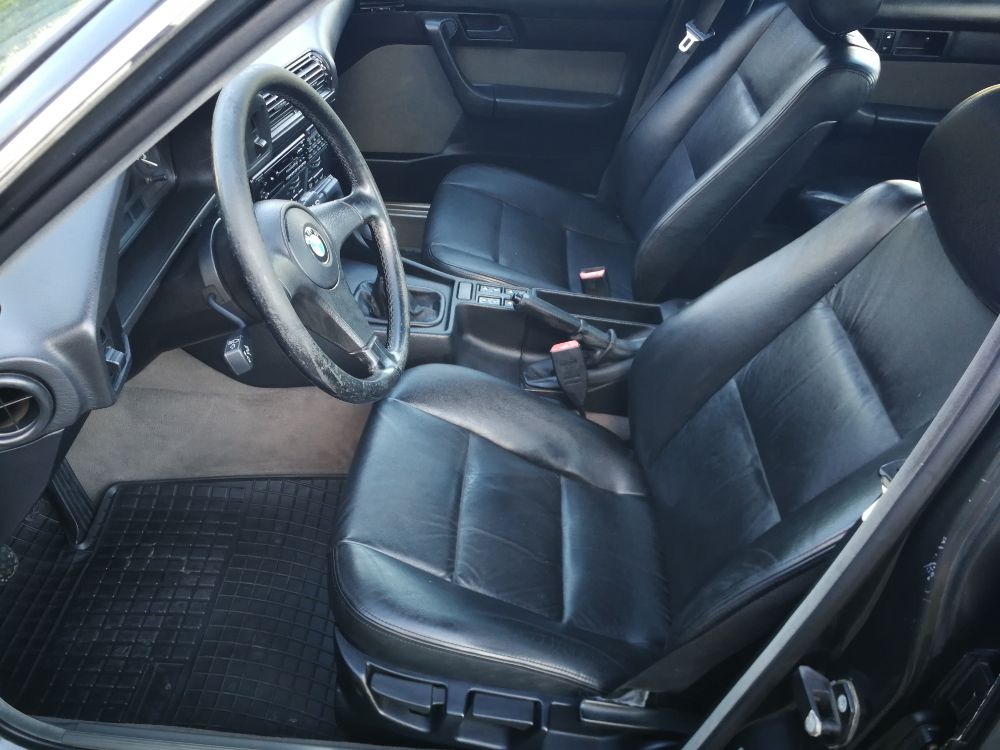 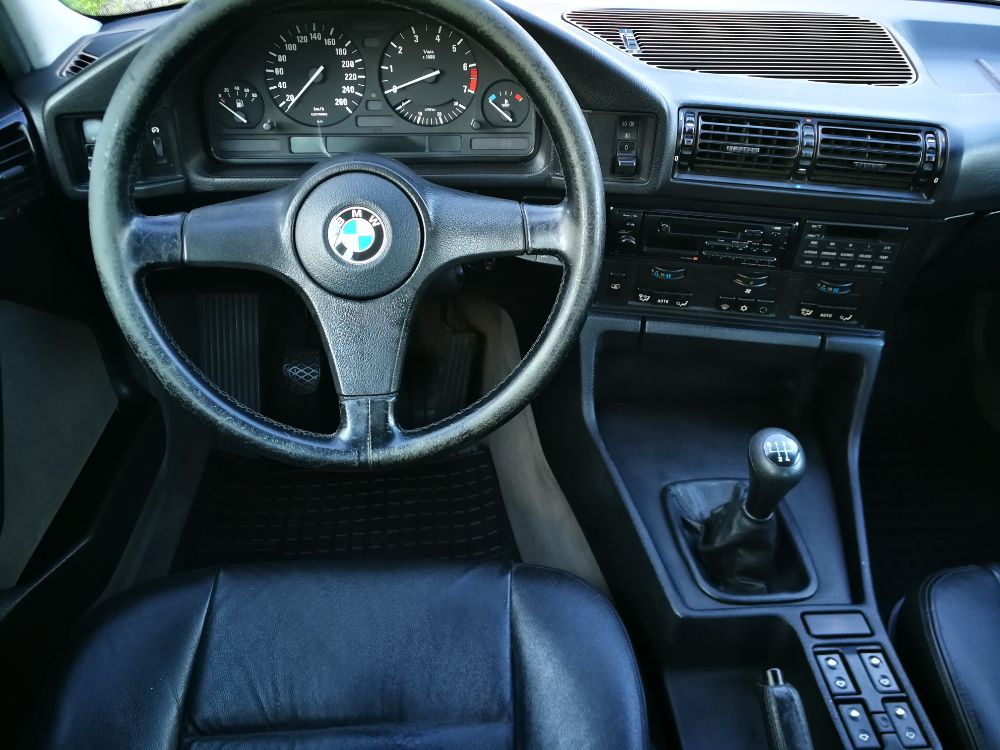 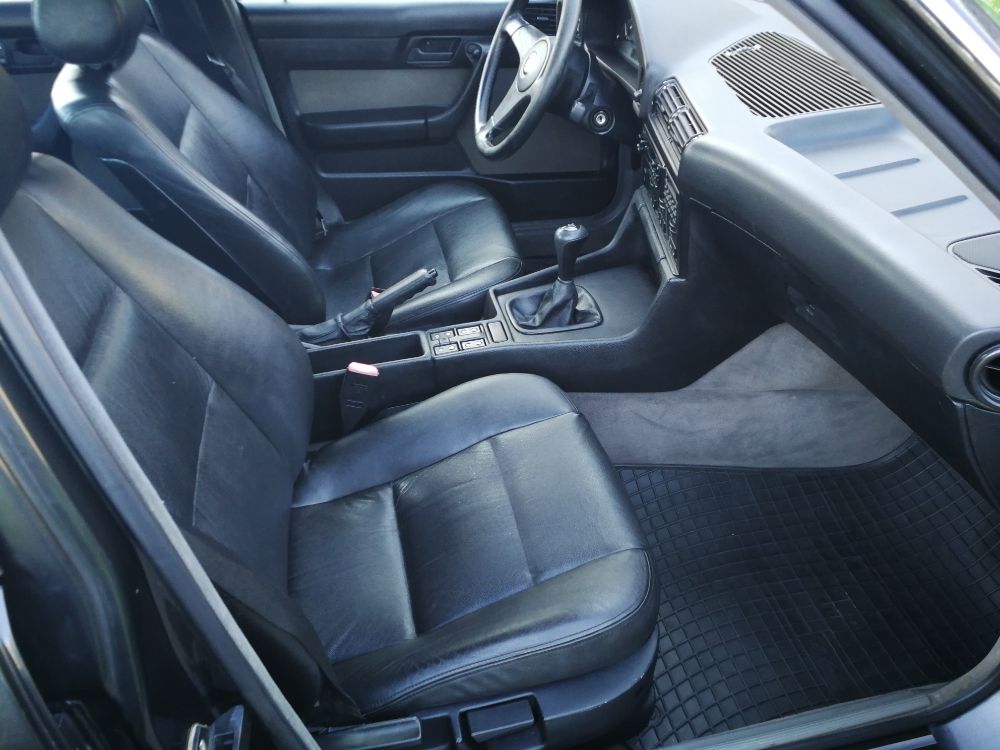 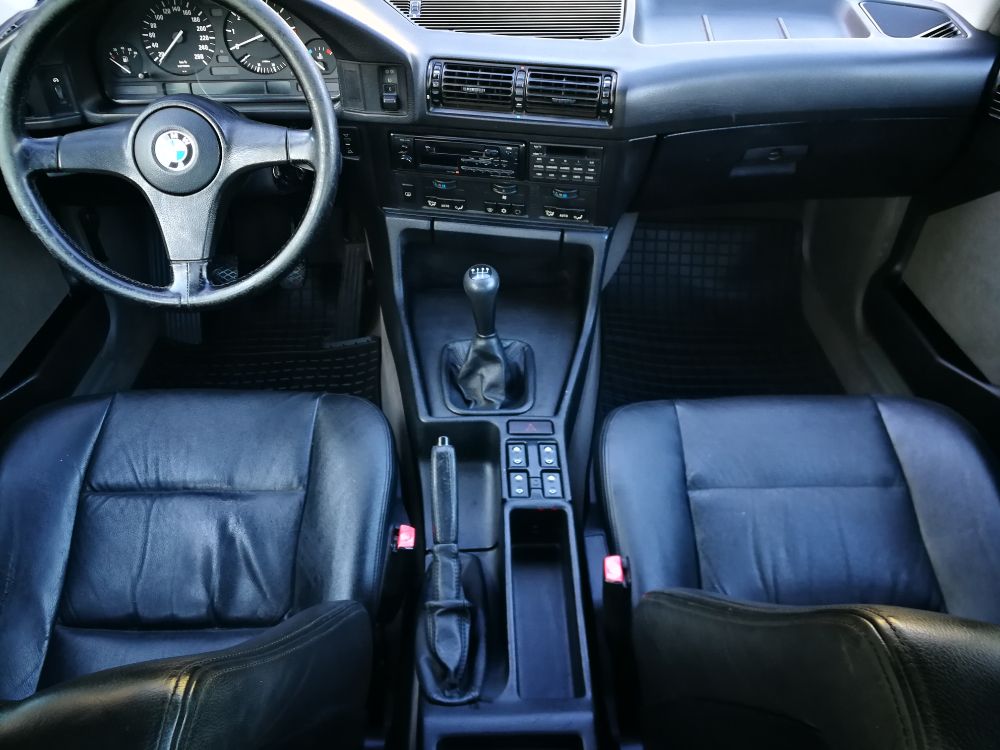 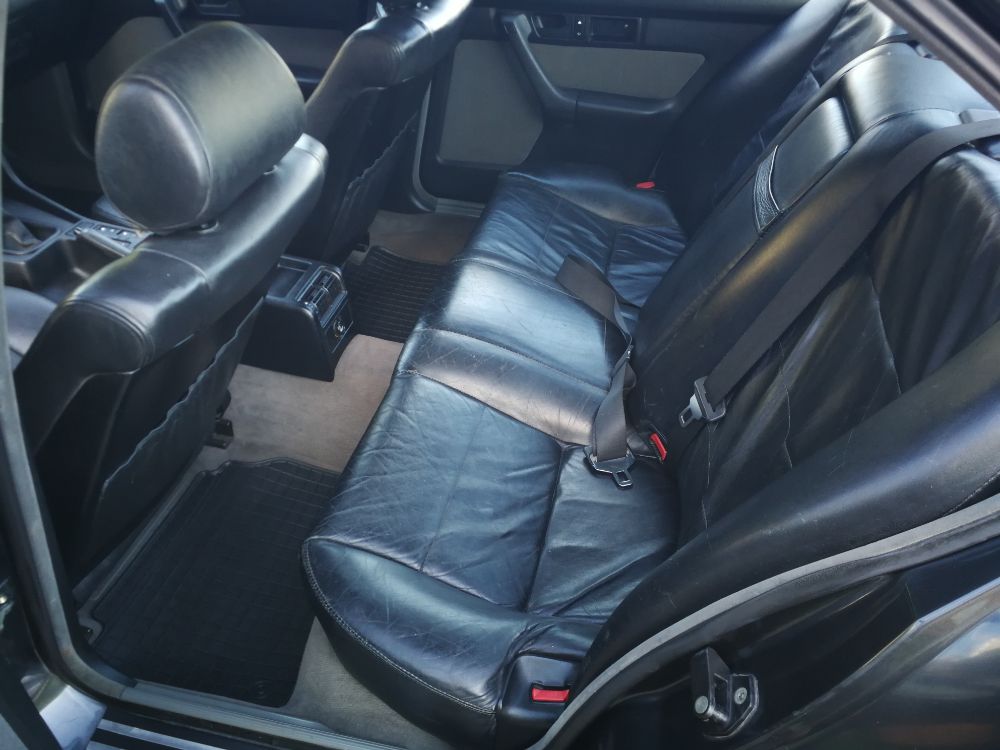 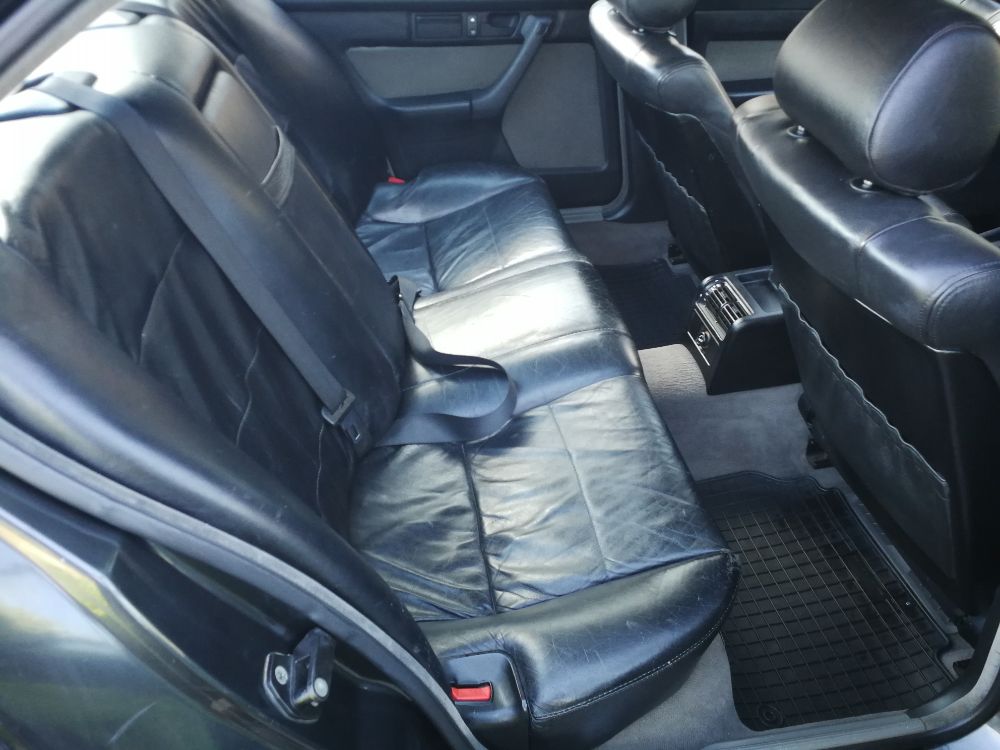 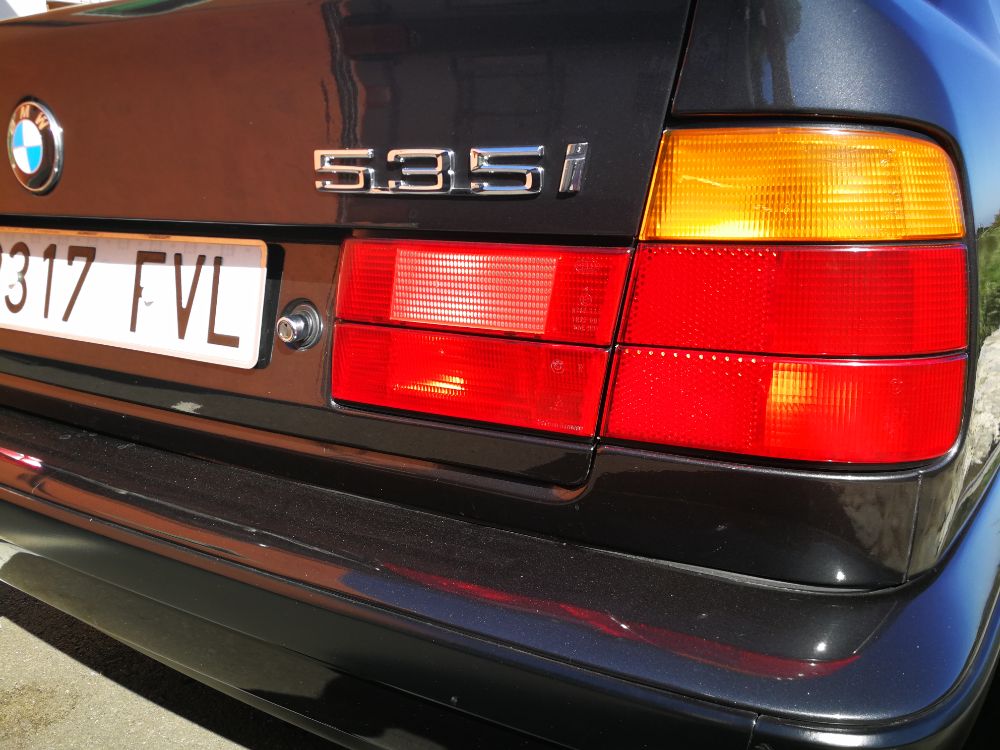 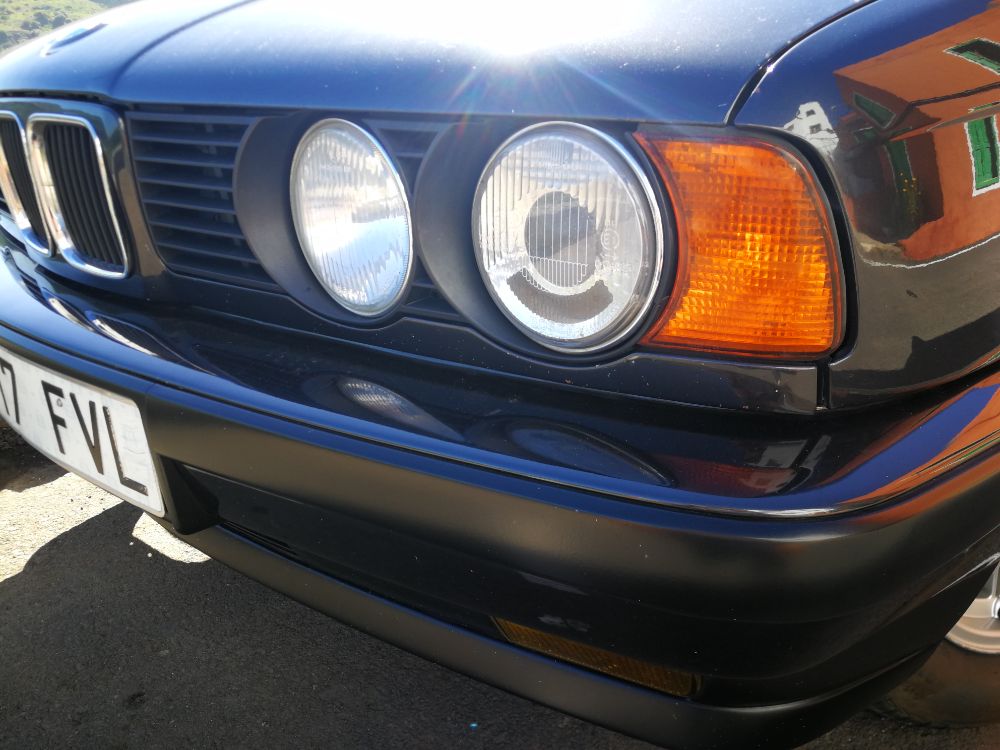 FREE at the airport


The series of BMW E34 is technically a link between the 70’s and 90’s. It was started manufacturing in 1987 and in the early times the old M20-M30 engines were installed in it which were inherited from the series of E28-E23.

The professional engineering knowledge can be seen on it without the saving and rational intentions, which were indicated by financial issues and can be observed in the case of the later models. We can see more iron and more robust technique in these cars than in the ones of the following periods. You can find in this car the M30B35 engine which also actuated the No. 5 series – the type of the E28 M535i.

The 211-horsepower is enough in each situation to enjoy driving. The straight-six petrol engine became the trademark of BMW and not without a reason. These are twirling, durable engines with good sound and sporty tone. And this is – no more – what you need on a mountain- serpentine. Just enjoy the rumbling of the six cylinders and the beauty of the landscape.

Is there minimum age for renting?

There isn’t minimum age. You need a driving licence valid in Spain with a minimum of 2 years driving experience for driving or renting. Drivers under the age of 23 have to pay additional charge – € 10 / day.

How can I add an additional driver?

How can I pay?

The rental can be paid by credit or debit card or cash on spot. The rental price is in Euros.

Where can I pick up and drop off the car?

I find some damage or failings of the car during the pickup. What should I do?

All of our cars have Rental Certificate which includes the condition of the vehicle. The damages and the failings of each vehicle are recorded onto this certificate at every pickup and drop off. Of course we would like to get back our cars with the same condition as we have given them over. We expect from all our Renters to handle our cars as if they were their own cars.

How much fuel does the car have at the time of drop off?

We give over our cars with filled-up tank and you have to drop them off with the same condition. We will charge for the cost of the difference of fuel and additionally €15 as a service cost.

I would like to have a child-safety seat into the car. Is it possible?

Child-safety seats or booster seats can be required free during the rental process. Regarding their age, our retro cars aren’t always compatible with child-safety seats – you can find the possibly restrictions in the descriptions of the cars. Please take notice of it and check it during your booking.

What can be transported in the car?

Our cars can be rented for only ordinary usage. Neither animals nor goods can be transported in them. If you fail to act by this rule, we will have to charge € 100 for cleaning over the possibly caused damage.

Is smoking allowed in the car ?

No, it isn’t. It is strictly forbidden. If you fail to act by this rule, we will have to charge € 100 for cleaning.

What do I have to do in the case of damage / accident / theft?

It is the Renter responsibility that every traffic incident or theft will have to be reported to the police (Phone number: +34 112) without any delay. You must also inform Retro Car Rental, as the lessor of the car / vehicle, on the following phone number: +34 699874664 in WhatsApp message.

What should I do in the case of mechanical malfunction?

Our cars are in good mechanical and technical condition in accordance with their age and mileage. They are regularly maintained and checked. If some mechanical or technical malfunction could happen (any of the MI – malfunction indicator – is activated or the engine overheats etc.) The Renter must contact us without any delay on the following phone number: +34 699874664 in WhatsApp message. You must pull over the side of the road safely and mustn’t go on driving.

Is it allowed to leave the island?

No, it isn’t. Leaving Gran Canaria is strictly forbidden.

Can I cancel my booking?

You can cancel your booking FREE 24 hours before the picking up AT THE LATEST. Your cancellation request can be sent in e-mail ([email protected]) or via WhatsApp message (+34699874664).

If you cancel your booking WITHIN 24 hours, you’ll have to pay the refund of the 50% of the renting fee.

Can I modify my booking?

Depending on the availability, you can modify the date of your booking or choose another car. We can do it only once without charging a fee. We will charge the 25% of the renting fee at the second time. In this connection, please contact us in e-mail ([email protected]) or in WhatsApp message (+34699874664).